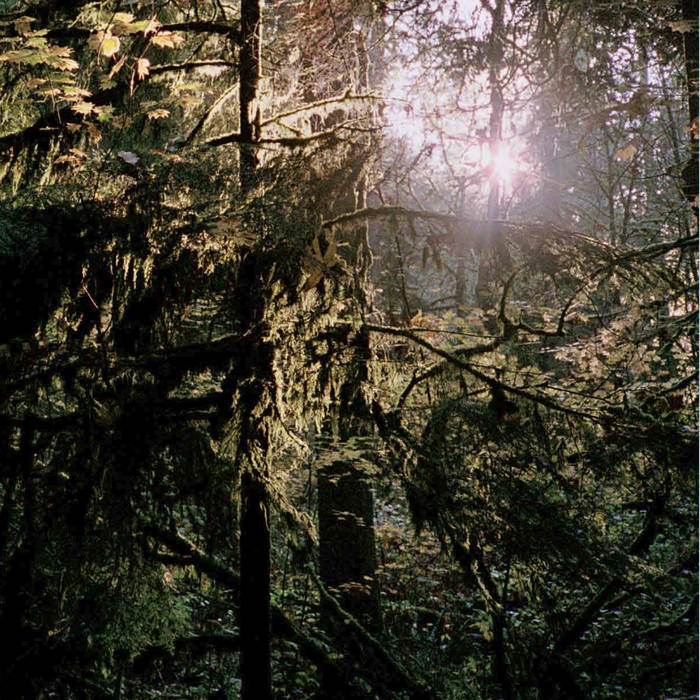 It is a testament to the confidence White Manna must have surrounding their first album that this most triumphant of uncompromisingly relentless psych bands have the absolute bare minimum of online presences. A casual looking Facebook page and an equally sparse BandCamp are the extent of it. This is particularly impressive when you consider they are competing on Google with White Manna, the iconic New Jersey fast food outlet. I guess ultimately, everything this four-piece have to say is contained within this blistering 39 minutes of instinctive, primitive and so very hard space rock.

Inevitably, White Manna hail from California, where they enjoy a friendship and share a following with Carlton Melton, a band similarly dismissive of any part of being in a band that doesn't revolve around the swampiness of their sound. But White Manna are not actually as meandering nor as feedback-laden as The Melton, with a leanness that has more in common with the more accessible and famous Black Angels and Dead Meadow. Indeed, the artwork for White Manna's album is nearly identical to that for Dead Meadow's Old Growth. But, like so many of these bands, homage and a soulful kind of imitation is the basis of their existence. And also like so many of these bands, in this they succeed spectacularly. These five tracks are hugely absorbing, with the lack of respite the deciding factor between consistent rock & roll and near-euphoric psychedelia.

Calling the first track on your first album 'Acid Head' is not exactly a statement of revolt against type. This track is duly brutal and fierce, with a weight that gives it a fascinating and subtle slowness that affords a profundity to a music that in its repetitiveness is, rightly or wrongly, sometimes open to accusations of a lack of imagination and ambition. Ostensibly, an obvious influence is The Stooges but patience and repeat listens reveal Crazy Horse in all this, in its big, dumb, brilliant intent.

That's not to say there isn't a certain tightness – it's this that distinguishes them from Carlton Melton and even Holy Mountain label-mates Wooden Shjips. 'Keep Your Lantern Burning' is a riff of pure Detroit punk, a blur of energy that White Manna stretch out to nearly eight minutes in a remarkable feat of sustained attack that must be staggering to witness live.


'Mirror Sky', meanwhile, emerged as the preview track in the little pre-release coverage there has been for their album. In fact it is probably the album's weakest track, and despite being the shortest is actually the one where a listener's attention may wander. Unlike the first two songs, their grip on the sonic space is loosened and a little less fevered – White Manna are most effective when they are engaged and excited. So again, they have a little more zest than many drone bands.

And they extend to a vague kind of ideology, too. The hazily magnificent 'Don't Gun Us Down' has echoes of John Sebastian or Country Joe & the Fish in its obtuse anti-war message, against their familiar racket, albeit with hints towards the jangly.

By the end one might wonder how one band can do so much with so few ideas, as well as how brilliant their debut must sound on vinyl. White Manna have not, and probably will never, change the conversation. But they have certainly added a conviction that is impossible to argue with.

Bandcamp Daily  your guide to the world of Bandcamp

Cannibal Corpse's George "Corpsegrinder" Fisher stops by for an interview